Besides thoughts on how all this snow, freezing temperatures, and a late Spring may effect crops (good or bad!), our local farmers are dealing with more pressing issues right now; demonstrating their unsurpassed community spirit in helping those stuck in snow and drifts that are affecting so many roads across Lincolnshire and the rest of the UK this week. 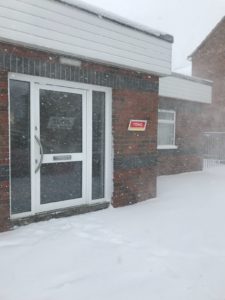 Yes, although we have felt the brut force of the Beast of the East here in Lincolnshire, with some drifts reported to have been as high as a tractor, the farmer is man’s new best friend on the county’s roads, as they are giving up their time to clear roads, and quite literally dig people out and get them moving! Perhaps these heroic acts we are experiencing when times are tough out on the road will make some motorists think again when they are complaining about being stuck behind a combine harvester, or a Tong mobile grader, in the height of harvest?!

But it’s snow joke (sorry had to get that in there!)… it really isn’t! Some scenes are very bleak, with some motorists in our home county being stuck in cars for hours, even overnight.

You only have to look at one of the BBC’s latest news reports to see how the snow is bringing motorists to a standstill, and the job that farmers have willingly got on their hands: http://www.bbc.co.uk/news/uk-england-lincolnshire-43238716 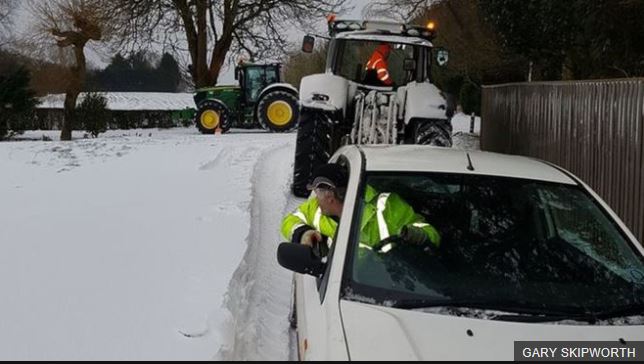 Lincolnshire Police have even made a call to farmers on social media who were able to offer assistance https://twitter.com/SuptPhilVickers/status/969182738870829062

Beeswax Farming has confirmed it’s had 10 men and machines out on the roads today (https://twitter.com/beeswaxfarming/status/969232173046910976) and many other farmers across the UK have been tweeting of their snow recovery missions including Norfolk farm Kit Papworth who was called out to a car that was trying to pass a road blessed with a 2m snow drift!(https://twitter.com/farmerkit/status/969165341648719872)

Now it is often said that the UK makes such a big deal out of snow, and that we should be able to deal with it better than we do, but this #BestfromtheEast really has thrown a spanner in the works!

However, it would be a whole lot worse without the help of not just our county’s, but the country’s farming community… who after a ‘GREAT’ response to their call for help, Lincolnshire Police confirmed have done some invaluable work in such difficult conditions. 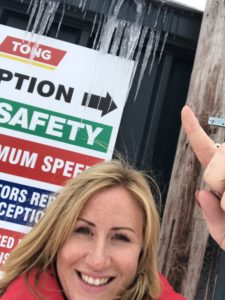 Whilst there’s been a fair amount of standstill out their on the roads, the Tong factory and offices have remained open on this, the first day of March. Some adventurous engineers have braved the roads, whilst most of the workforce has been made up of the local Spilsby ‘walking’ members of Team Tong. Meaning the doors have been open and the factory has been rolling out our industry leading vegetable handling equipment (albeit on a much reduced workforce). 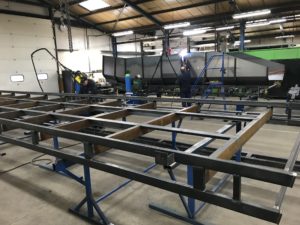 So for now, we will propose a toast; well a can of Gin (after 5pm obviously!) to our steadfast farmers, who after 5pm, or even later, have probably got troughs to defrost and mouths to feed… we salute you! 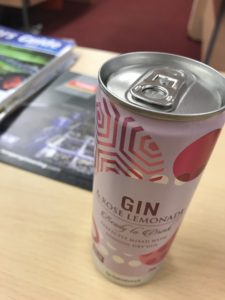 We do hope everyone stays safe, and also try to remain hopeful that Storm Emma is not so brutal.

Get in touch to discuss your requirements Click here

View our other product ranges